The underwater propeller is an energy conversion device that converts the heat, nuclear energy and electrical energy on the underwater vehicle into electric power to propel the ship forward. In the deep-sea environment, the underwater robot uses the built-in propeller to realize such navigation movements like direct navigation of fixed depth, variable-depth diving, turning sideways, and dynamic positioning, and to accomplish various tasks such as deep-sea environmental observation, deep-sea mineral exploration, marine biological investigation, seabed topographic mapping, as well as deploying and repairing of submarine pipelines and cables. Propellers are also the power actuator of the underwater robots, and have been widely used in ships. That is to say, the development history of underwater robot propellers is the same as the development history of ship propellers.

Why Is Dry Magnetic Separator More Suitable for Arid Areas? Precautions for Magnetic Filter Cleaning and Use What Do You Know About Magnetic Assemblies? ​ Analysis of Processing Characteristics of ALNiCo Magnets 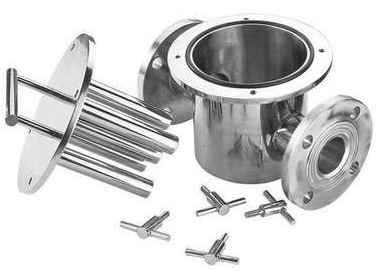 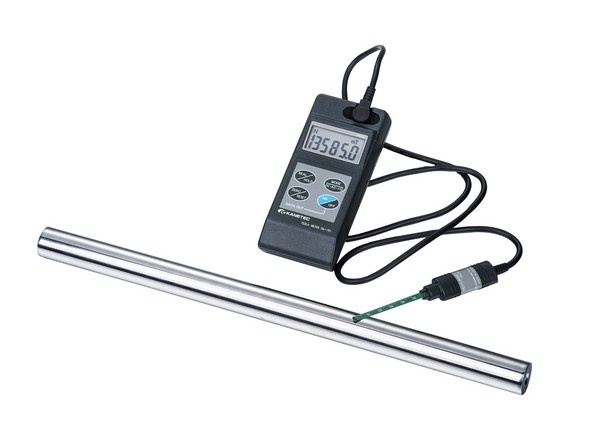 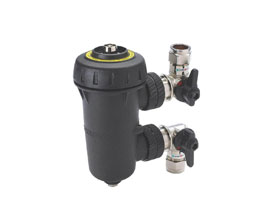 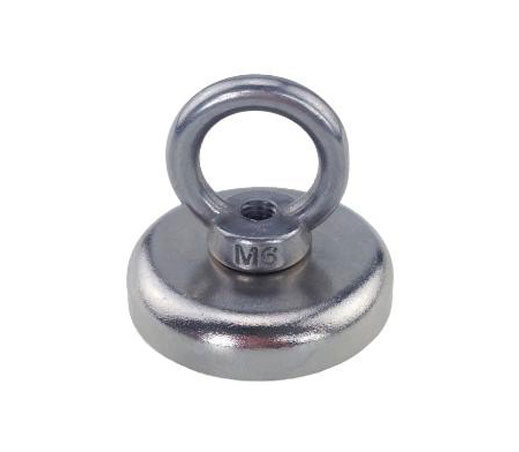 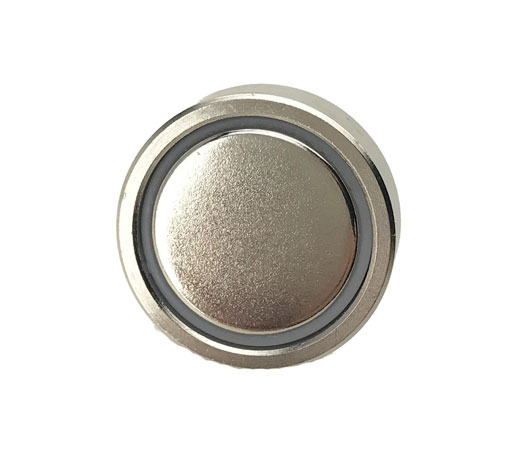