Neodymium magnets, also called neodymium bar magnets, are tetragonal crystals composed of neodymium, iron, and boron. Since classical physics still refuses to use the concept of elementary particles to study the problem of magnetic fields, they define the cause of the magnetic field as the directional movement of point charges and interpret the cause magnets as magnetic domains in electromagnetism and electrodynamics.

Modern physics proves that the ultimate structure of any matter is electrons, protons (with positive unit charge), and neutrons (showing electric neutrality to the outside). A point charge is a point of matter that contains excess electrons (with a unit negative charge) or protons (with a unit positive charge). Therefore, the reason for the magnetic field generated by the current can only be attributed to the magnetic field generated by moving electrons. 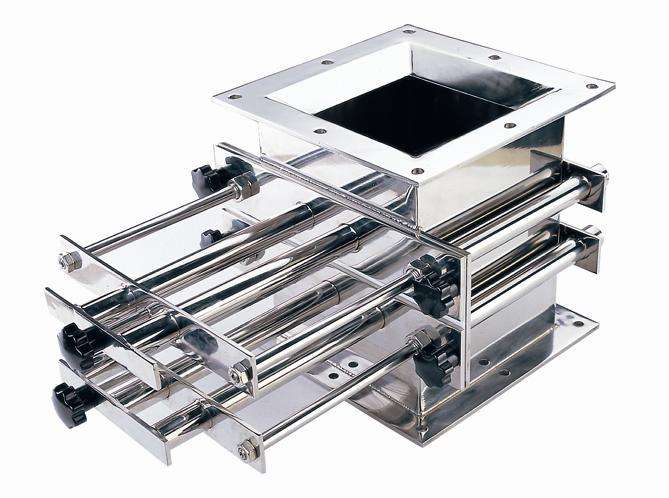 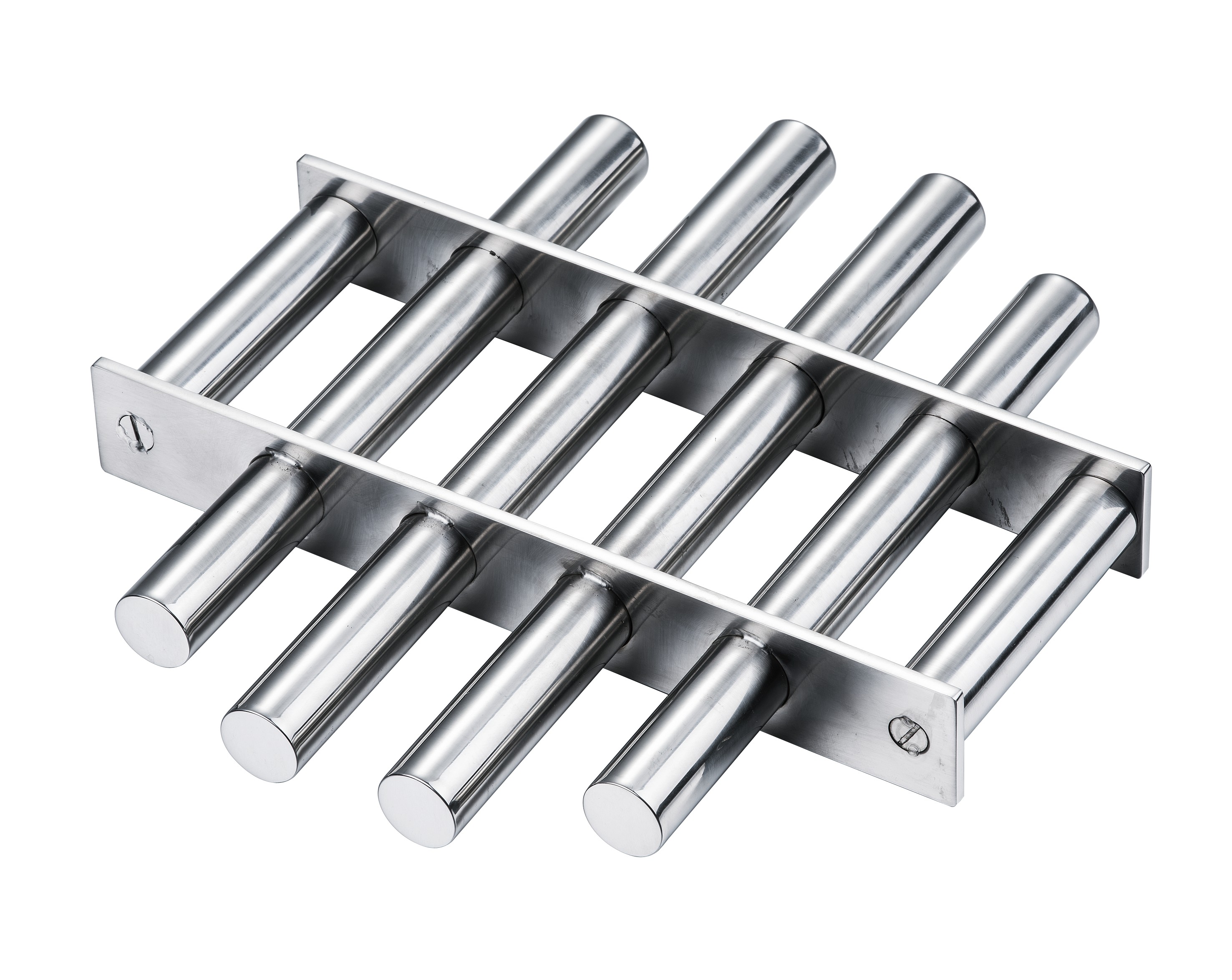 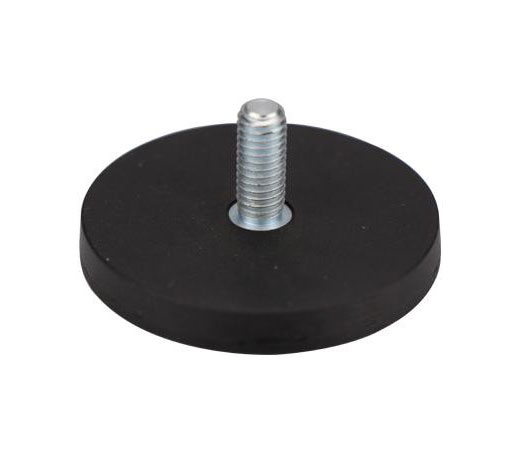 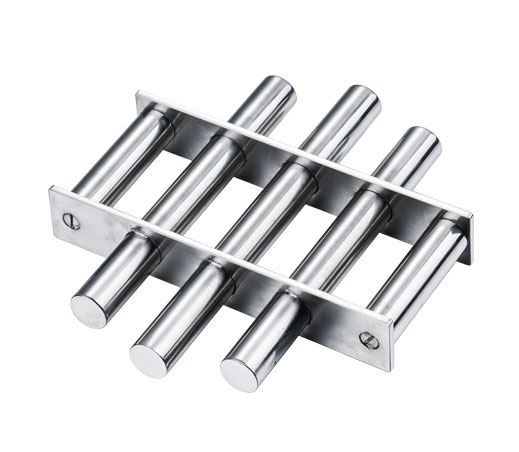 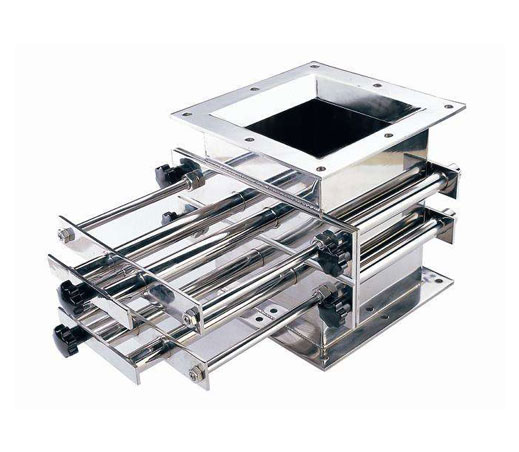